How highly do employers rate a degree when it comes to software development?

A generation ago, it was a widespread judgement that a degree was the best way to maximise the likelihood of securing a high paying job in the field of choice. But the working world has changed and software development is one career that has seen a spike in successful developers without degrees securing employment in sort after positions.

This generation avoids education after 18 because of  the decreasing value in degrees, the skyrocketing rate of student loan debt and outdated programming course all contribute to the negative stigma of further education.

Coupled with the immersion of software development being added to primary education curriculum and the creation of coding camps, skills for learning programme languages, building apps and websites have never been more accessible to Joe Blogs.

A degree is not enough

The tech industry moves so fast degrees completed 6 years let alone 6 months ago are not important. A working portfolio of software development skills is more valuable to employers. Strategic have experienced an 87% increase in our clients not requiring a degree.

“Frameworks come and go but languages are forever”

– Mark Hewitt, Founder I Director I Head of Development
Redmark – A Verisk Business

Hiring based on skills 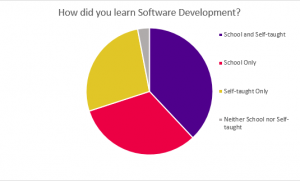 Developers now have so many resources at their fingertips (we discussed some of these in our previous blog) to assist with their career. It is a job that once you know the basics, you can learn by doing. Scaled down, a good developer needs to be able to; think critically, solve problems, work in a team and hit deadlines.

These skills can be learned with or without a degree, but to be successful in software development the most valuable asset is to to prepare for the job you want. Build things all the time, rebuild, modify and never stop! 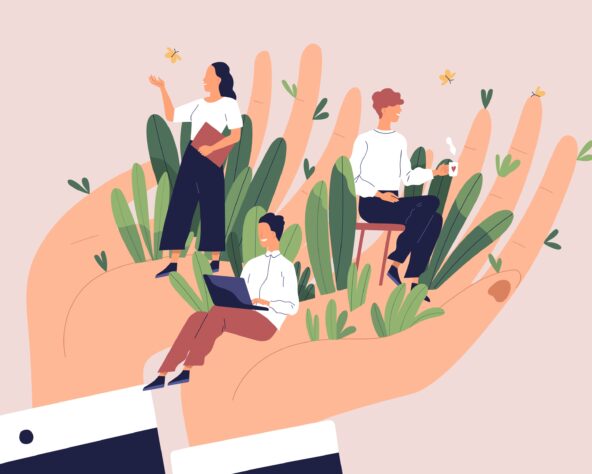 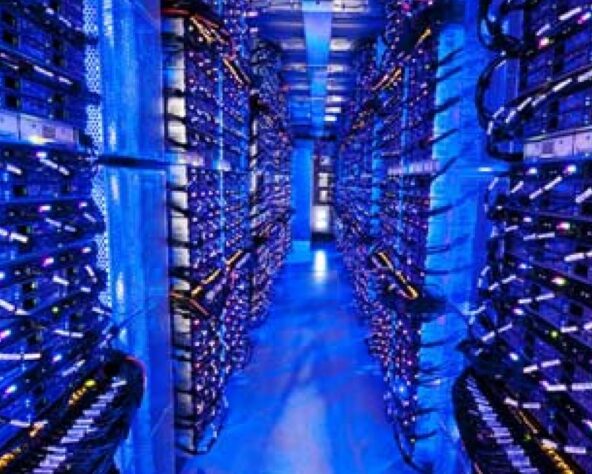 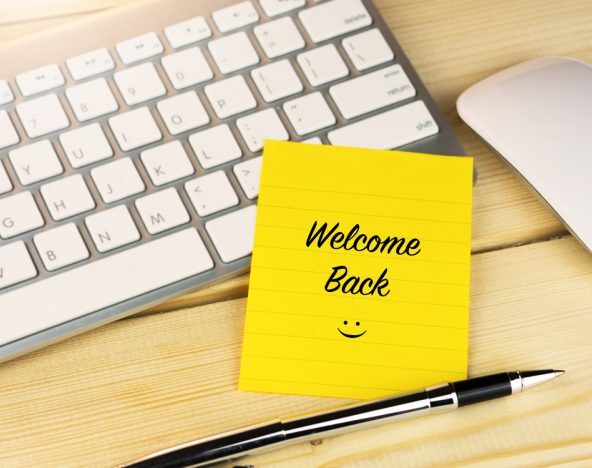